The new Portfolio structure was approved at Conference 2013.

PAAZA Published Studbooks can only be accessed by registered members.

PAAZA Templates in .docx format can be downloaded from DropBox here by registered members.

The African Preservation Programme (APP) was constituted as a standing committee of the Pan African Association of Zoos, Aquaria and Botanic Gardens (PAAZAB) in 1991, and as such formed the framework for cooperative breeding programmes in the zoo and aquarium industry within the African region. Since then, the programme has been reimagined on several occasions in order to stay current with industry standards, both regional and international.

In 2014 PAAZAB rebranded their name to the Pan African Association of Zoos and Aquaria (PAAZATM - and since to PAAZA®), and parallel to this, the APP programme received an overhaul and the Population Sustainability Portfolio created. This led to a revival of the PAAZA studbooks and within a short period of time, established PAAZA once again as a recognized role player in small population management in the global community. In 2017, the decision was taken to rebrand the African Preservation Programme (APP) as the African Conservation Programme (ACP). As such, a new and more structured way of thinking about population management is promoted. 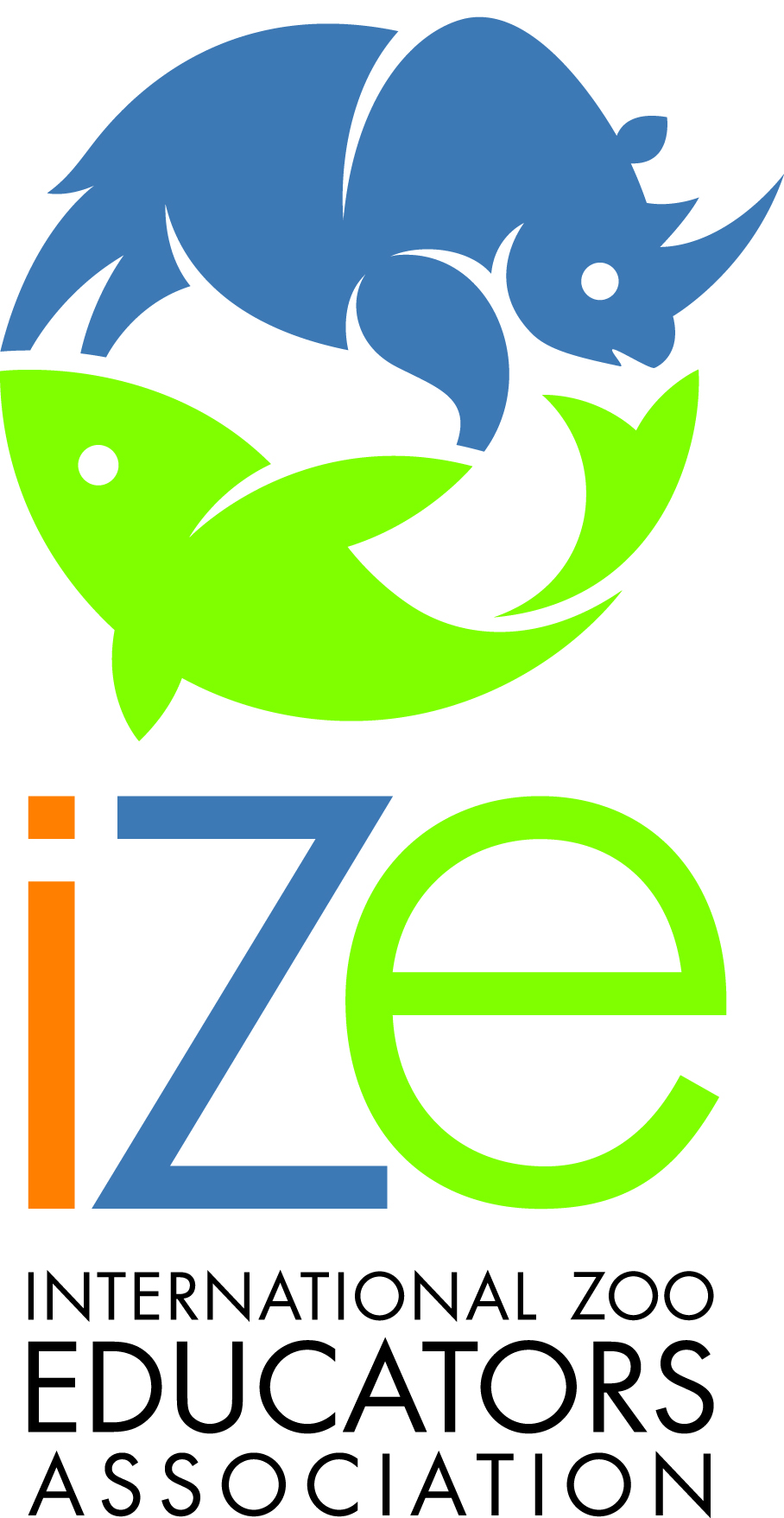 “No matter how few possessions you own or how little money you have, loving wildlife and nature will make you rich beyond measure.” - Paul Oxton

“If happiness consist in the number of pleasing emotions that occupy our mind, how true it is that the contemplation of nature is one of the great sources of happiness.” - Thomas Belt, Naturalist.